The Faculty of Humanities
The Hebrew University of Jerusalem, Mount Scopus
Jerusalem, 9190501 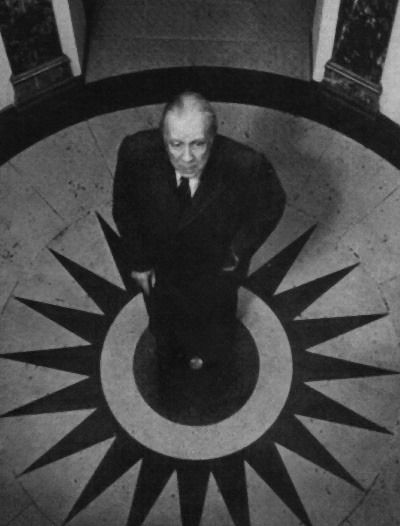 Each year, outstanding students from the Department of Spanish, Portuguese, and Latin American Studies are awarded a number of prizes and scholarships unique to this department, as well as other awards granted by the Faculty of Humanities of the Hebrew University:

Studies Abroad and Exchange Programs within the framework of the Department of Spanish, Portuguese, and Latin American Studies

Beginning with the second year of studies for any degree (BA, MA, PhD), a number of exchange programs are available to students of the Department of Spanish, Portuguese, and Latin American Studies. Over the years, our department has developed academic ties with leading universities in Latin America and Spain for research, study, and student exchange.

Creating connections with leading universities in the geographical regions that are the core of our academic program, and supporting students who are interested in becoming familiar with the Spanish and Latin American world, are central to our academic vision. These connections reflect our conviction that the time spent by students in the societies and cultures they are studying and researching contributes greatly to reaching a more profound understanding of both the region and their academic field. Not less significant, by spending a period of research and study abroad, our students fall in love with the regions, places, cultures and people that are at the heart of their academic activity in our department!

Similarly, even during the first year of BA studies, the department recommends that students travel abroad and participate in specialized brief programs and summer courses for language study, or take part in educational tours in Spain and Latin America.

In addition, the department encourages its students to participate in international programs in which the Hebrew University is a partner, such as Erasmus and Erasmus Mundus, or specialized programs in China, the USA or Australia. In all of these programs, students can find departments and institutes that specialize in fields related to the program of the Spanish and Latin-American Studies Department. In this manner, they have a wonderful opportunity to connect and build ties with students and renowned academics from around the globe. Participation in these programs, which are constantly gaining popularity worldwide, furnishes experiences that are challenging and influential - not only in the academic realm, but in the human and social realms as well.

With the authorization of the department´s academic advisors, all exchange and other programs in which the students of the Department of Spanish, Portuguese, and Latin American Studies participate are recognized as part of their degree studies by the Academic Secretariat of the Faculty of Humanities. Scholarships/grants may be available for some of these programs.